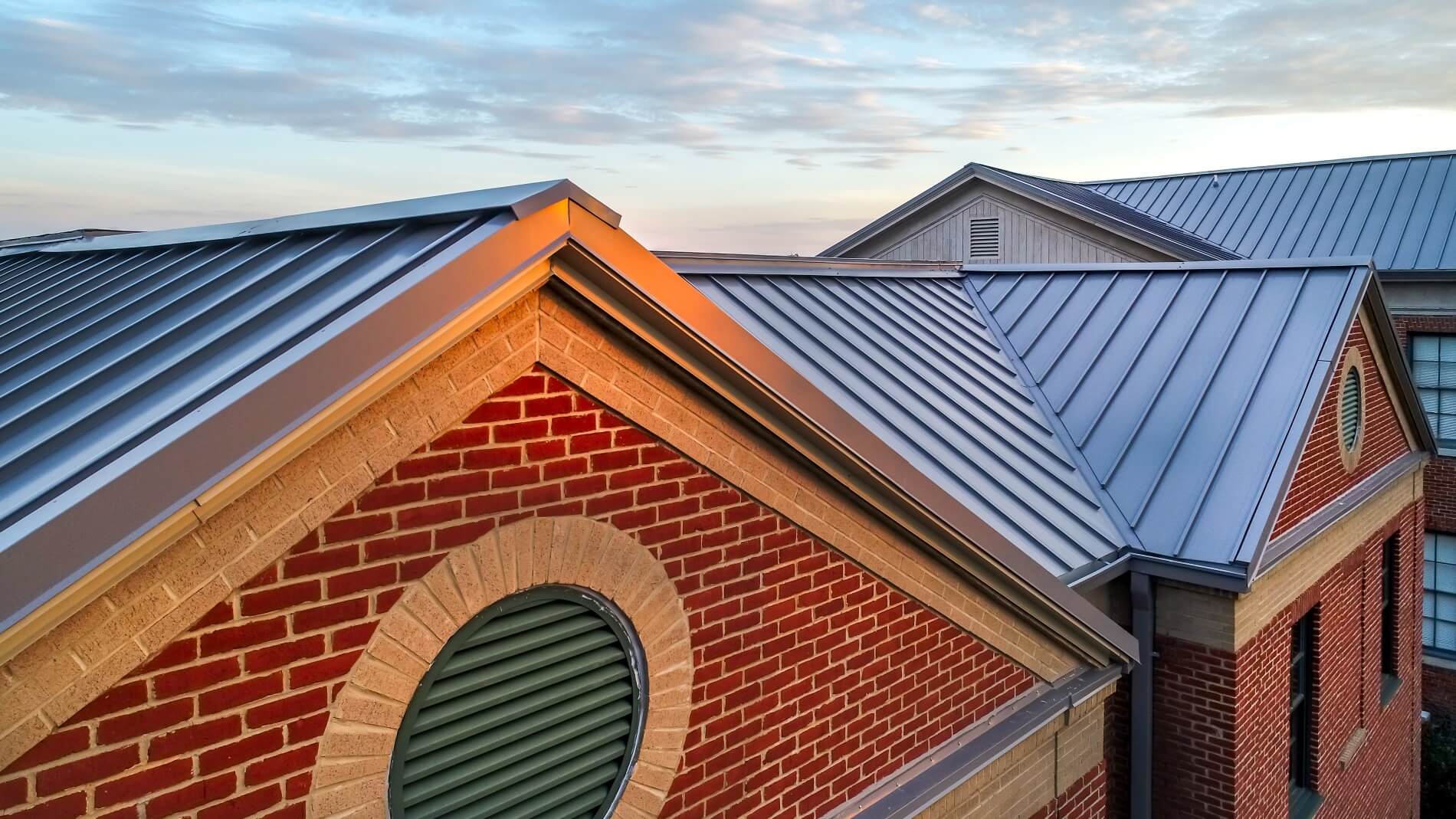 The original building that housed the Alexander II Magnet School in Macon, Ga., was completed in 1902. Several significant additions through the years have brought the entire facility up to 41,650 square feet. In June 2000, Alexander II was named to the list of 11 Most Endangered Historic Places by the National Trust for Historic Preservation.

The 138T standing seam system is a quick and efficient method for installing metal roofing directly over asphalt shingles, without an underlayment and without a tear-off. The system is designed around the patented clip paired with the company’s 138T symmetrical standing seam panel. Measuring 1-3/8 inches tall, the 138T is a two-piece mechanically seamed metal roofing system.

Combine this 3/4-inch airspace with vented eave and ridge material and you get a total uninterrupted air flow between the two roofs. Known as “above sheathing ventilation,” or ASV, this idea uses airspace to help reduce heat transfer. Testing at Oak Ridge National Laboratories (Tennessee) demonstrated how a free-flowing airspace between a metal roof and shingles can reduce heat transfer by 30 to 50 percent. Reducing heat transfer greatly reduces cooling costs, a savings for the building owner. During the winter months in colder climates, insulating the airspace will also reduce the chance of ice buildup caused by heat transfer up through the roof.

Pearson says this project was the first for his crews with the 138T symmetrical metal roofing panels, but the installation went very well. “With the caps, there’s more pieces, but once they got rolling, it was fine,” he says. “It was pretty simple to work with.”

Managing logistics was instrumental to the success of the project. The project started in January 2017 and completed the following July, so school was in session during most of the project. The safety of students, teachers and parents was a priority. And with the eaves 25-30 feet high, Pittman Waller crews required the use of two scissor lifts, a manlift and a couple of boom trucks.