Because you can never save too much, McElroy Metal has added solar panels to a second manufacturing facility that will more than offset the plant’s electrical usage and show a return on investment in approximately three years. 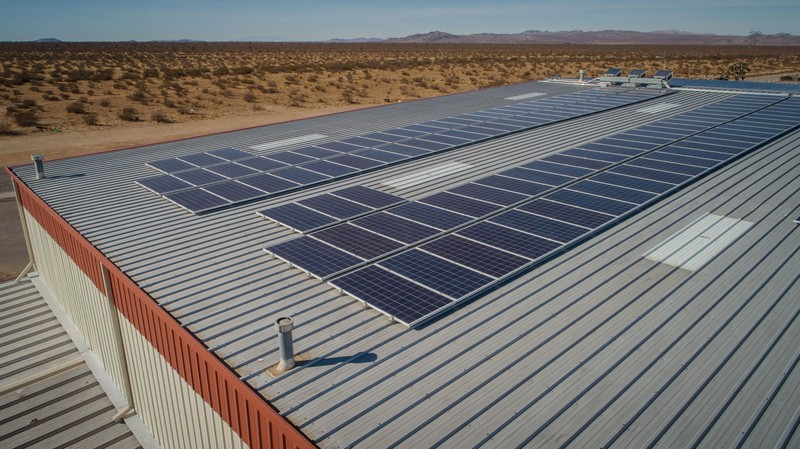