There is an old saying that everyone wants a good price, great quality, and fast delivery but you can only pick two of the three. In the past, that old adage rang true, but like much else in the world today, things have changed. 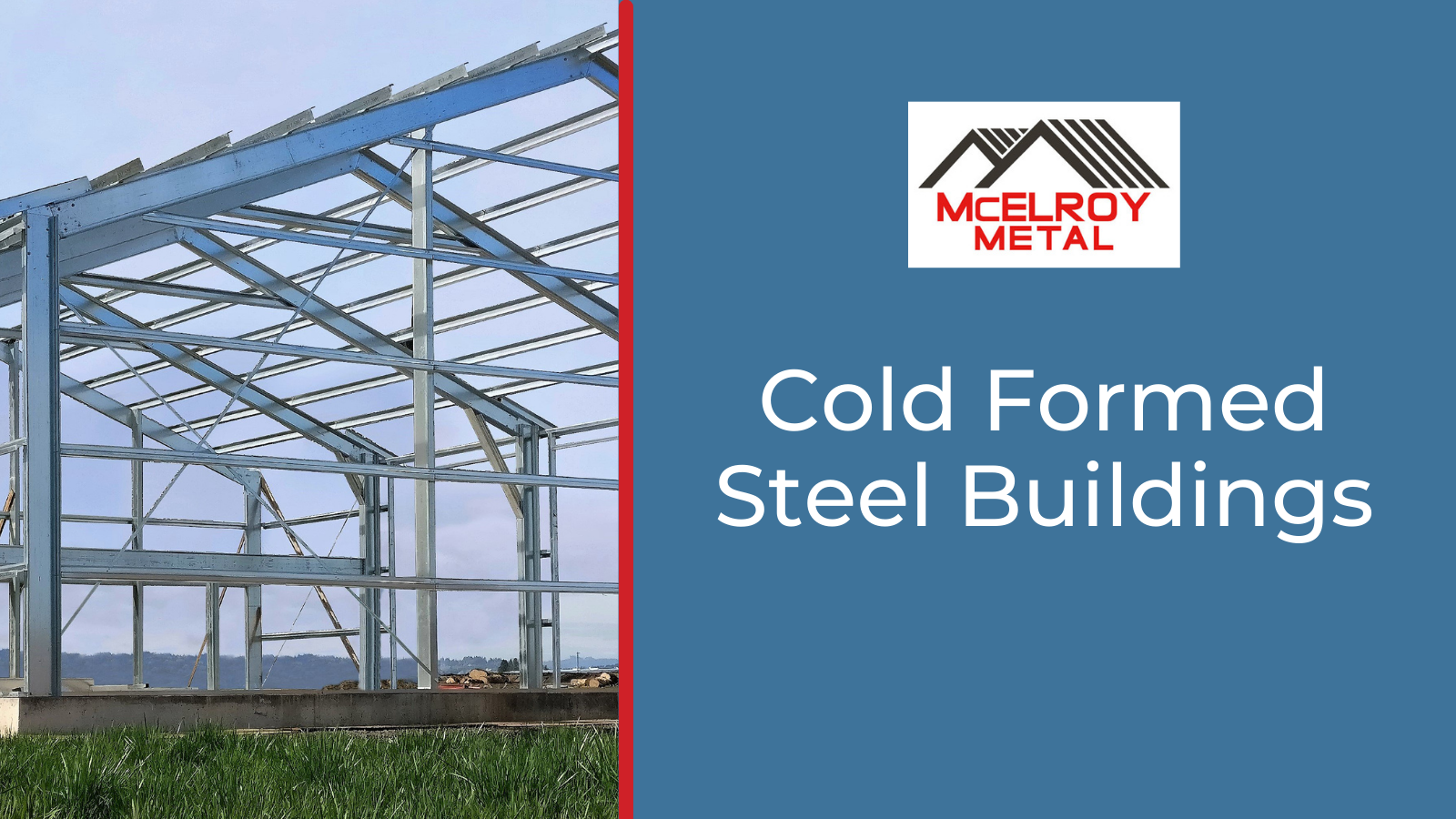 Customers who historically might have used a pre-engineered building, routinely accepted long lead times as a constant in their building project timeline and instead settled for good prices and quality for their two options. However, a relatively new concept, referred to as cold-formed steel buildings, often allows us to deliver price, quality AND to do so with a much quicker lead-time. 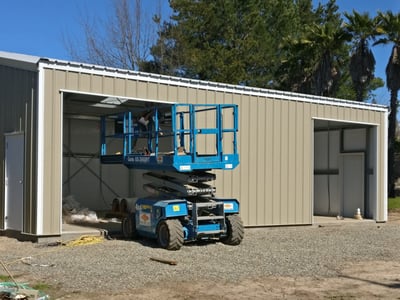 True pre-engineered metal buildings consist of red iron frames and red iron substructural members. The frames are fabricated and welded together in a time and labor-consuming process. Consequently, the typical lead time for these types of buildings is often several months.  In recent times due to labor and supply chain issues, the lead time has extended even further.

While Cold Formed buildings offer shorter lead times and ease of installation, pre-engineered metal buildings still have their place.  For structures over 60’ wide or those where wide column spacing is critically important, a  metal building may still be the best fit.  If you aren’t sure which type is best for your project, contact us and we’ll be happy to discuss.

Cold formed steel buildings are easier to install and often require fewer man-hours to complete than red iron frame buildings. There are a number of reasons why including:

Traditional red iron frames have visible weld seams and manufacturing blemishes. Red coating is not a finish coating but is designed simply to protect raw steel during the manufacturing process and also camouflage corrosion.

In comparison, Cold Formed buildings are manufactured from Galvanized material, offering a clean appearance and an effective barrier to combat corrosion. If interior components are left exposed the galvanized finish results in a much better-looking (not to mention brighter!) building.

To see a video installation, click here or contact us to speak with your local sales rep.