There’s always going to be competition when you’re bidding on a visible re-roofing job. Sam Mott, owner of Wimberley Roofing in Wimberley, Texas, is not one to shy away from a little competition. 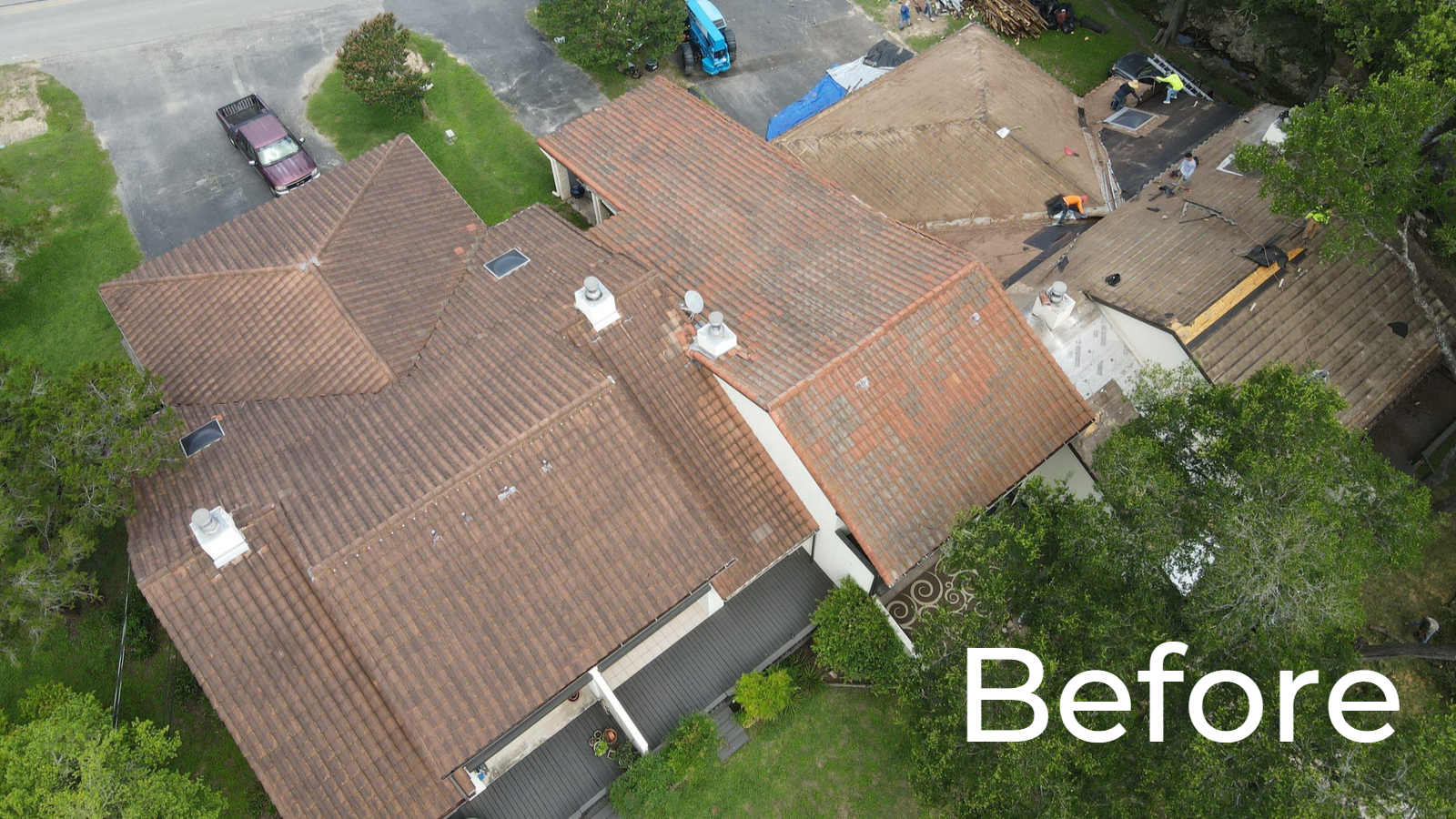 Mott and his sales rep, Philip Vaughan, were presented the opportunity to bid on a re-roofing job on a pair of six-unit condominiums in Canyons Lake, Texas. The original 30-year-old concrete clay tiles had endured a lot of harsh Texas weather and needed to be replaced. It was anyone’s guess as to how much work was doing to have to be done to the deck, once the concrete tiles were removed.

“It was a fun project,” Mott insists. “We were humbled and happy to be offered the opportunity to complete this project. There were eight bids and we were not the cheapest. Fortunately, our reputation and experience with these kinds of projects was enough to convince the owners that we were the best-suited to do the job right.”

“The number one concern with this project was dealing with the fact the buildings were fully occupied,” Mott says. “We had a safety person on hand at all times, to make sure the residents knew when we were working and on what part of the buildings we would be working on. Concrete tiles coming off a roof can do a lot of damage.”

Mott says the job was completed in 2-1/2 weeks, beginning to end. Tearing off the concrete tiles took a full two days.

“We had a crew of 10 guys there for two days taking care of the tear-off,” Mott says. “The tiles were removed and put into large trucks to be hauled away. They’re very heavy, but we could get about 35 squares in each truckload and we ran three trucks a day.”

Once the tear-off was completed, it was easier for the Wimberley Roofing crews to assess what else needed to be done, before they started installing the Medallion-Lok panels.

“The original roofing system consisted of a single-layer felt underlayment, which was in pretty bad shape,” Mott says. “We had to do some cleanup, replace some deck boards. We used GAP Guardshield for most of the roof and Carlisle WIP 300 (High Temperature) underlayment in the valleys and all penetrations.” 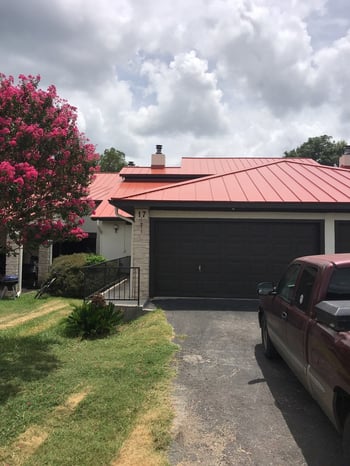 The roofs on both buildings are pretty cut up, with several valleys, gables, slope changes and penetrations, including four skylights on each building, measuring 4 by 4 feet.

“They were a little bigger than we like to work with, but we’re always extra careful with skylights,” Mott says. “We put new curbs behind the skylights and wrapped them up with the PSU underlayment to keep them watertight. Some of the old stucco on the chimneys had to be cleaned up and touched up before we could install the metal curb detail around them.”

Ultimately, the job was completed on time and everyone was pleased with the results.

“We really didn’t have any issues,” Mott says. “We executed the tear-off and re-roofing safely and according to plan. This will be a great portfolio job for us.” 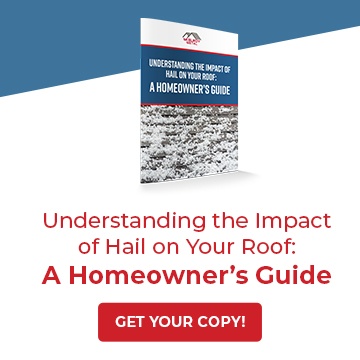 We Added Solar Panels to the Standing Seam Roof on our Plant in Sunnyvale, Texas